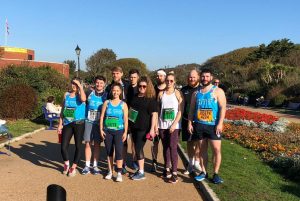 Compass Associates are thrilled to have completed another Great South Run Business Challenge 2018 for the fourth year in a row.

Our biggest team yet took on the South’s premier road race, taking in the historical and modern landmarks including HMS Victory, the Spinnaker Tower and Southsea Castle along the 10 mile route.

The team were yet again very fortunate with the weather, enjoying a very sunny and mild day on the south coast however, a little windy along the seafront!

In the medium sized business category, our teams came 7th and 9th respectively which is a fantastic achievement as this was the first time some of our runners had completed the run. 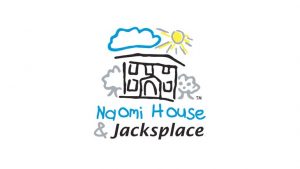 We are delighted to have exceeded our fundraising target for Naomi House and Jacksplace having now raised over £1000 for the charity.  The money raised will go towards providing support for children and young adults with terminal and life limiting illnesses and their families across the southern counties.

Leader of our Charity Committee and leader of the Business Challenge Team, Jodie Kemp comments: 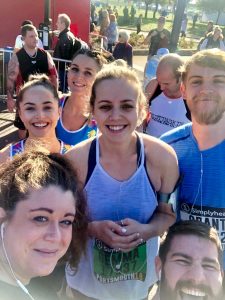 “Our 13 person team, the biggest we’ve ever entered as a company, completed the 10 mile Great South Run. We are so pleased to have raised over £1000 for Naomi House and Jacksplace, a local charity providing hospice care for children with life threatening and life limiting conditions.

It was a fantastic day, with some great race times from our team, some of whom were doing the run for the first time and it was wonderful to see so many supporters out around the course.  Well done to all the runners and thanks to everyone who has supported us and donated!”

Congratulations to all who took part, we look forward to running again next year!